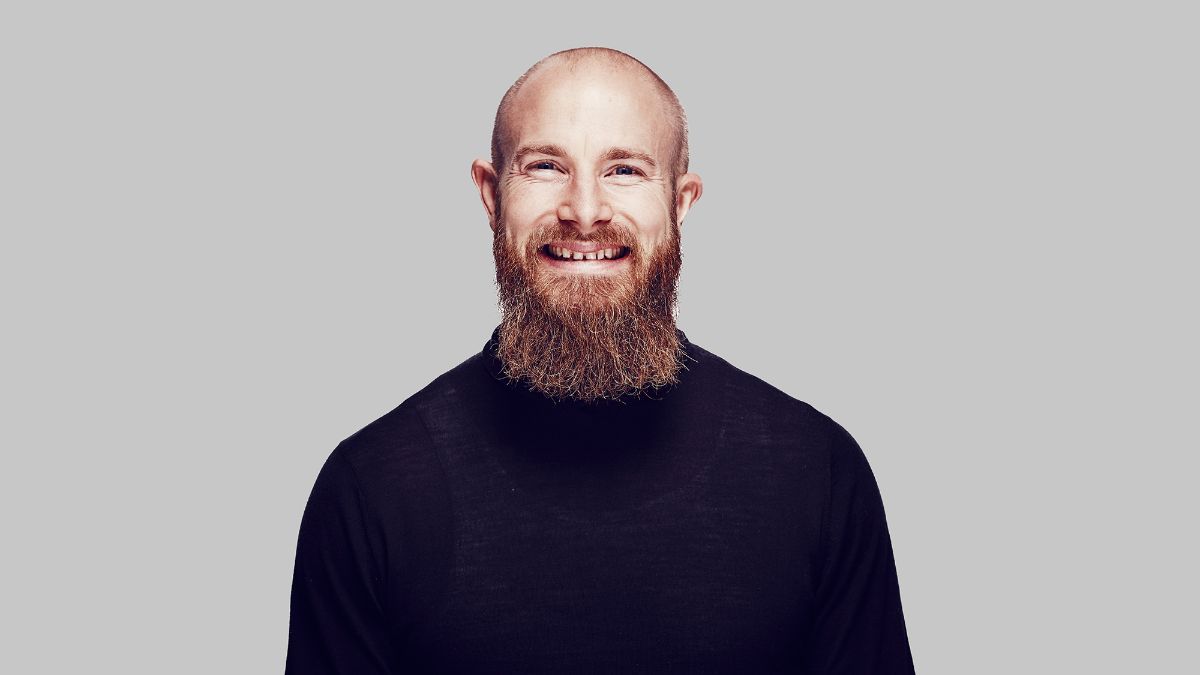 Steve Jobs was a true entrepreneur. Unstoppable. Persistent. An executor. I am too. Sometimes it’s easy to define yourself by comparison to people similar to you; sometimes by contrast with your opposites. In this post, we’ll explore similarities and differences between me, Steve and Tim. The main message is this: some of the best entrepreneurs are not the best CEOs.

How can that be? I believe that if you’re thoroughly focused on operations, processes and impeccable spreadsheets, you can’t be fully creative and innovative at the same time. For instance, what defines Tim Cook is his operational understanding and his expertise in running a company. Steve Jobs’ focus, on the other hand, was innovation: bringing new product categories to market like no one else ever has. Since Tim Cook took over as Apple’s CEO, their product innovation has not been as impressive as when Steve Jobs was at the helm. The two just don’t compare.

With that perspective, it is clear why I’m not at my best in a CEO’s chair. That is, in a company already well established. In such a scenario, there is little room for the elements crucial to forming a visionary company and developing new products. When that kind of developmental magic has been performed, and performed well, a company soon arrives at a state where its people must repeat its well-developed processes and patterns. And everyone aboard must be able to do those things, not just the founder who originated them. When that point is reached, I lose my creative vision, or perhaps just feel I no longer fit in, can’t contribute to the best of my abilities.

When and why I step down

That point—when I come to believe I can no longer contribute to the maximum—is where I begin promoting the idea that I should step down as CEO. That point arrives long before the company reaches the exit stage. It’s the stage when it simply makes better sense for a more classic-type CEO to step in and carry the company forward. And yet that same CEO type—now necessary for the company’s future—would have never started the company; would never have dared to jump into the uncertainty of the entrepreneurial life’s first years.

My pattern of action – stepping down early, as I’ve described—is not typical. Especially not for VCs. But I have done it repeatedly for ten years now. And every time, I have left a great young company in the hands of a CEO fully capable of taking it to the next level. The most recent example was my stepping down from the accounting software company Billy, in both the U.S. and Denmark.

The best CEO knows about operation

What I’m talking about is the principle of the right man at the right time. And to sum that up, creative people create products; CEOs create companies and operations. The two depend upon each other. Without a Steve or a Tim, there would probably be no Apple.

How to motivate a CEO

I’m often asked, “How do you motivate a CEO and a team if their founder is no longer around?” First, when I start up a company, I always offer its key people warrant programs to give them strong financial motivation. Second, I ensure to arrange things so those same people can end up in what they consider to be their dream jobs. It’s a combination of building and growing both great products and great teams.

I am just myself

To sum all this up, don’t desire to be someone you’re not. I am not a CEO, but a visionary entrepreneur. So no, I’m not Steve or Tim. I’m Werner Valeur. The Danish serial entrepreneur who has established twenty companies, exited four, and published ten books about startups, teams and success.